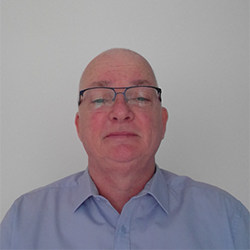 Adrian Toomey has been delivering and developing TUC training for trade union representatives since 2003. He was a tutor with East Riding College eventually becoming Head of Curriculum Area, which involved managing the department.

In 2015 he became the Education Officer for the TUC where his role changed to manging the relationship between the TUC and the network of providers, initially in the Midlands region then Yorkshire and Humber.

He is now the Education Officer responsible for the North West, Northern and Yorkshire & Humber regions of the TUC.