NOCN Group offers a wide range of services including regulated qualifications, EPA for apprenticeships, Job Cards in construction, Access to HE Diplomas, bespoke accreditation, and educational and skills support training.

As you will be aware the government imposed a third national lockdown from Tuesday 5th January 2021. You will find out more operational detail on the implications for each of these services through the following links:

Please note that NOCN Group will be following the guidance issued by the ESFA, IfATE, Ofqual, CCEA Regulation, QAA, and Qualifications Wales, and will update our customers as things change.

If you have any concerns or would like to discuss the impact on your centre, apprentices or learners please contact us on nocn@nocn.org.uk or 0300 999 1177.

GCSE, AS and A Level awarding in summer 2021

It is possible for learners to access their online work from home using a gaming console. For guidance on how to do this please download the document here. 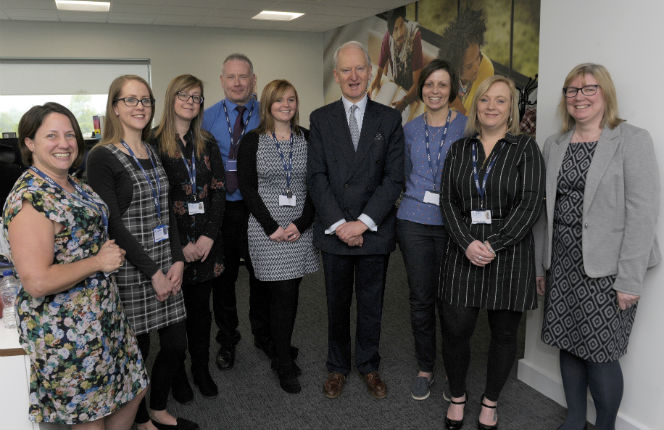 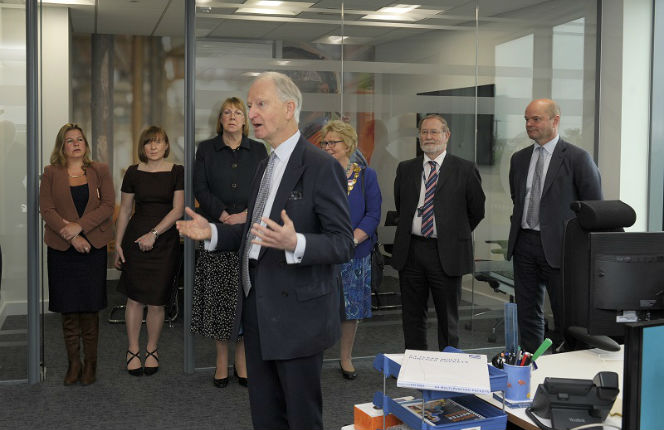 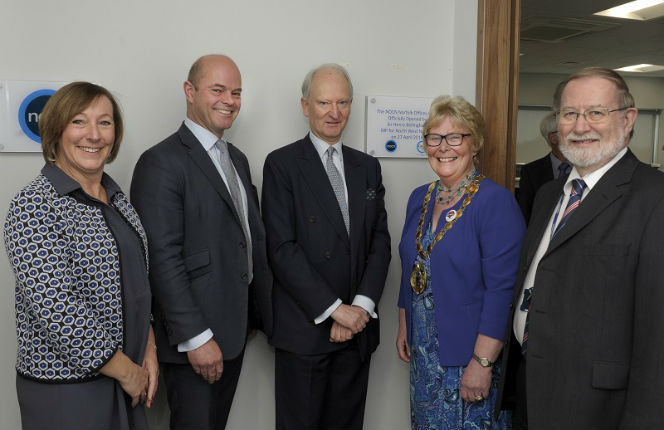 Sheffield based NOCN Group has opened new offices in Kings Lynn, Norfolk, as part of its acquisition of construction sector Awarding Organisation Cskills Awards from CITB. This acquisition makes NOCN one of the largest AOs in the UK and the second largest construction AO.

As part of the handover, Cskills moved offices from CITB’s existing site at Bircham Newton. It was important to NOCN that it kept its team based in the local area, with 17 people now employed at the new office at KLIC in Kings Lynn.

NOCN Group is committed to supporting the construction sector by expanding its workforce and investing further resources in order to deliver a wider range of products and services to its Customers. Keeping its office local with the same experienced and knowledgeable team, NOCN can ensure its customers still work with the people which they are familiar with in order to retain continuity.

“Obviously we have all been very concerned about the CITB Review, and the possibility of major job losses. We are still battling very hard to persuade the CITB to keep the Headquarters at Bircham but in the meantime, I am truly delighted to be opening the new NOCN Cskills Awards offices in Kings Lynn. It is good news that NOCN is keeping these jobs in Norfolk and investing in our local economy in this way. Cskills Awards has been an important part of the business community for many years and the construction sector is vitally important to get our country moving, supporting house building and vital infrastructure projects.”

“I first went to Bircham Newton a long time ago as a young person to learn about concrete and concreting – as a result I eventually became a Civil Engineer. Naturally I’ve had a long association with CITB and skills in the industry.

I was delighted when the opportunity arose for NOCN to acquire Cskills Awards, because I could see that we were complimentary and could add value to the sector, apprentices and learners.

An organisation’s success is built on its staff. There is a fantastic group of staff in Cskills and to me it was essential we keep them and stay located in this part of Norfolk.

Not only have we been able to secure the jobs in Cskills, but we have laid a foundation for more jobs in the future.

The new office is a fabulous facility and the local community should rightly feel proud about the award-winning investment the property developers have made. We absolutely delighted to be opening our new office here.”

“Our organisation is all about helping people of all types get into meaningful and well-paid employment, including those who have not achieved in the formal education system. Over the years we have been able to help several million learners.

Recently we became an End Point Assessment Organisation for the Government’s new apprenticeship, funded under the Levy. In fact, NOCN is NUMBER ONE in terms of Government approvals to carry out assessments for these new Trailblazer apprenticeships.

NOCN has been developing over the last five years, both in the UK and internationally. As part of our growth we acquired Cskills Awards from CITB on 1 August last year. We are delighted to have the Norfolk staff on board, they are making an excellent contribution.”

By joining NOCN, Cskills becomes the construction brand for NOCN products and services, with NOCN as the Ofqual regulated Awarding Organisation for all qualifications, from Entry Level Awards up to Level 7 Diplomas.

Read an article on the grand opening in the eastern Daily Press: http://www.edp24.co.uk/business/henry-bellingham-cskills-citb-jobs-norfolk-1-5498886